"The assassination of a Treadstone agent leads two Blackbriar operatives down a rabbit hole of deceit and betrayal in this explosive new series from the world of Robert Ludlum." SIMON GERVAIS was born in Montréal, Québec. He joined the Canadian military as an infantry officer and was commissioned as a second lieutenant in 1997. Assigned to the Infantry School in Gagetown, New Brunswick, he received extensive training in advanced reconnaissance and small-unit tactics.

In 2001, he became a federal agent. His first posting was in Toronto, where he served as a drug investigator. During this time, he worked on many international drug-related cases in close collaboration with his American colleagues from the DEA. However, in 2004, his career switched gears and he was placed with a federal anti-terrorism unit based in the Ottawa Region.

About The Blackbriar Genesis

The assassination of a Treadstone agent leads two Blackbriar operatives down a rabbit hole of deceit and betrayal in this explosive new series from the world of Robert Ludlum. “Nonstop action meets relentless suspense…The blood flows knee-deep in this one as Gervais uses his background as a drug investigator for the Royal Canadian Mounted Police to bring a gritty authenticity to his latest thriller.”

“Gervais dishes out lavish suspense to keep a reader glued…”

“Another simply riveting read from author Simon Gervais, Hunt Them Down showcases his mastery of narrative-driven storytelling and his flair for embedding his novels with more twists and turns than a Coney Island roller coaster.”

“[An] action-packed series launch from Gervais…”

“In Hunt Them Down, Gervais has crafted an intelligent and thoughtful thriller that mixes family dynamics with explosive action…The possibilities are endless in this new series, and this will easily find an enthusiastic audience craving Hunt’s next adventures.”

“…Superbly crafted and deceptively complex…This is thriller writing at its level best by a new voice not afraid to push the envelope beyond traditional storytelling norms.”

"A thrill ride from the first page to the last!" 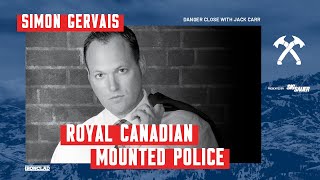 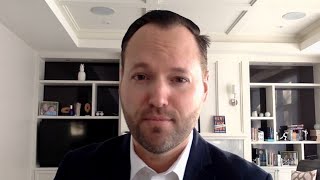